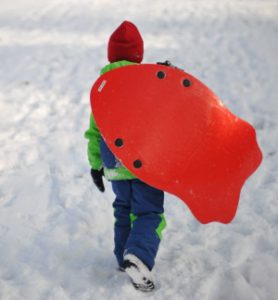 A person who won’t read has no advantage over one who can’t read.