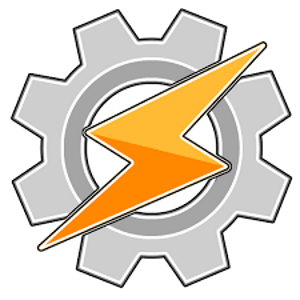 How I use Tasker on my Android phone to prevent myself logging on to social media sites at certain times of day.

Why I Want This

So, at the beginning of this year I decided that I need to focus on improving my productivity using my Smartphone, rather than allowing it to become a distraction. I’m not ready to give up the likes of Facebook completely, but I don’t want it available first thing in the morning.

It so happens that I’ve had Tasker installed on my phone for a while. If you don’t know it, Tasker is an app which performs tasks (sets of actions) based on events (such as time, location, event, gesture etc). It occurred to me that I might be able to use Tasker to prevent me from running certain applications at certain times of the day.

I use Tasker to block Facebook between 6 and 10 in the morning. My approach is to set up two profiles:

The result is that, if I try to display Facebook between the specified times, then I am returned to the Home screen.

Part 1: Set Up a Time Profile

Tasker isn’t the easiest of applications to get to grips with. Nevertheless, with a little patience I’ve been able to make it do some fairly nifty things.

5 thoughts on “Use Tasker to Block Apps at Certain Times”

The toughest person to lead is not not above me, below me nor beside me… it is me.