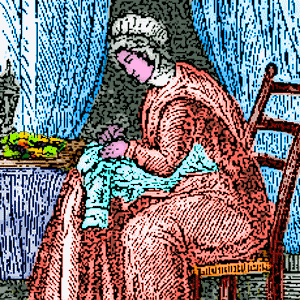 A Stitch in Time Saves…

Have you noticed how small problems tend to get bigger the longer you don’t deal with them?

There are many processes underlying this principle. Here are just a few of them:

Catch for us the foxes, the little foxes that ruin the vineyards, our vineyards that are in bloom.Song of Songs 2:15

To stop a small problem fro becoming a big problem, you need to:

The greatest good you can do for another is not just to share your riches but to reveal to him his own.